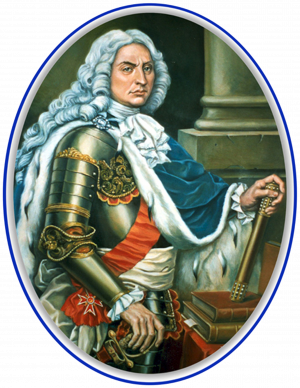 The 9th edition of the International Conference
“THE EFFICIENCY OF LEGAL NORMS” – NormativIT.
The Law Facing the New Technologies: A Fair Game?

The interaction between humans and technologies cannot be ignored. Computer networks and systems and, mainly, the internet have an essential role in the nowadays society, facilitating the movement of products, services and persons. At the same time, using new technologies in the most various fields led to major changes in everyone’s lives, offering to humanity a new perspective in the day to day life, educational process, interpersonal relationships, relationships with administrative bodies and public institutions, trade, as well as regarding the work of different categories of professionals. There are areas where no activity can be carried on without the help of the new technologies or where important mutations happened, such as the creation of cryptocurrency which broke down the currency monopoly of the states, with consequences which are difficult to evaluate.

One does not refer only to the information technology but also to other areas where science and technology lead to major changes, such as medicine or agronomy. The genetic modified organisms (GMO), cloning and other such achievements rise serious ethical problems, generating debates on a global scale.

In this context the risk of using computer networks, digital data, and new technologies in general, in manners that break the legal norms and with the purpose of committing criminal offences imposes the need of an efficient legislation.

Furthermore, the rapid development of artificial intelligence (AI) entitles us to believe that it will play a major role in all the fields of activity, including the justice system, a state of facts that creates an unprecedented challenge for the legal system.

Carrying out all kinds of activities with the help of new technologies, preventing cybercrime, protecting the fundamental human rights, intellectual property rights, require the creation of national and international legal frameworks able to keep up with the latest developments in science and technology.

The conference proposes an analysis of the efficiency of legal norms racing along the fulminant evolution of new technologies.

These are only some of the themes we propose, without limiting the topics on the subject.